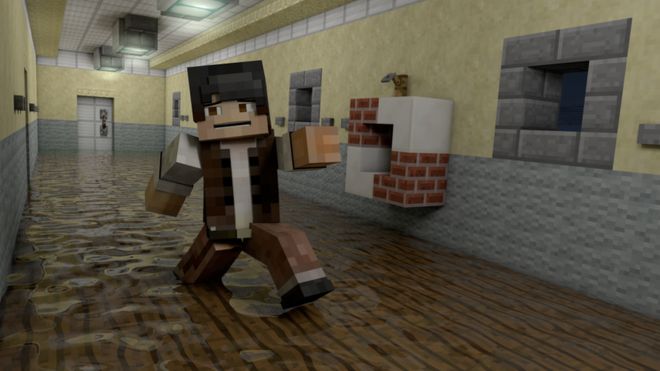 A Londonderry Theatre will be the worlds first in showing a play live on stage that is integrated within the Minecraft world online !!

Playcraft Live will be performing at the Londonderry’s Playhouse Theatre on 14th October live and will also be streamed live on You tube, The Theatres website and on Minecrafts website.

The plan in creating the show is for Characters to Slip between both stage and game world where the story will unfold across different locations and times.  Both human actors and avatars -(digitized versions of the cast – in the computer game, Minecraft.)

The play was written especially for Playcraft by Alex Scarrow who is the author of the teen science fiction series of novels, Time Riders. with the story being based around books one and two of his Time Riders series.

Online audiences will experience the production as a live-stream simulcast however the audience within the theatre will be able to see the physical actor’s on stage communicating the play to them and also see the digital version of the actor in the Minecraft world. Special avatars that look like the actor’s will be specially created by Minecraft experts who will be operating the characters from a separate room during the Playcraft live performance. 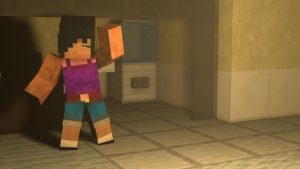 “he was excited to be introducing something “completely new to the world of theatre”.

“The production is hugely ambitious and a definite step into the unknown, but a tremendous opportunity to allow two artistic worlds to come together and learn from each other,” Mr Griffiths said. 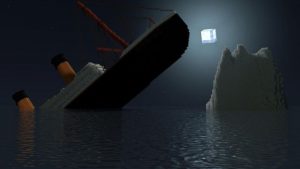 The project will also have the likes of Adam Clarke  involved who is a highly regarded creative producer along with digital educators MakeMatic. The play has been commissioned by The Space, which is funded by the BBC and Arts Council England.

Mr Griffiths went on to say:

“I suppose the thorny rose in between is the technology,”

“Over the coming months we have to remove the thorns and make sure that rose is passed gracefully.”

“At the end of it, we hope to produce an educational asset whereby we will see online amateur societies creating their own world within Minecraft.”

The Minecraft community is being invited to join in on the production throughout the summer and will be able to discover more about the play and contribute to the process along the way.

This information is courtesy of the BBC news article  of 20th July 2017.

How do you feel about this exciting project? comment below with your views !