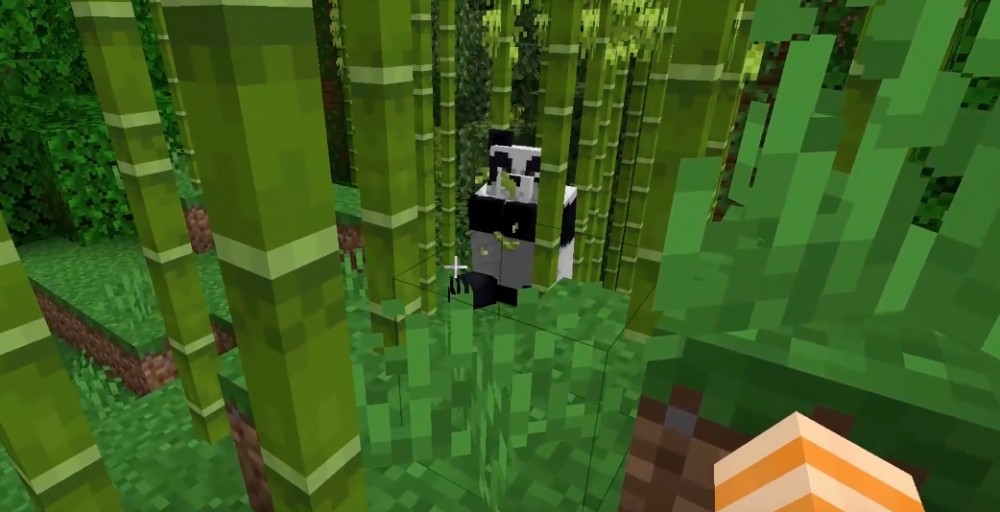 Well, minecon Earth 2018 didn’t hold back with mojang announcing yet another update to this remarkable game that shows No sign of slowing down. With over 144 million users worldwide since its launch,  the game is still evolving.

The village and pillage update will populate villages in the overworld this is a mixture of new and classic villages what they have done to keep it interesting deliver pillages that beasts. They will target and to take those freshly housed in villages.

The new villages on the updates will have a new look about them and they will act according to the biome you will find on okay today. Developers at Moes and I’ve also said the villages will now have professions to give the villages more character

“The pillage part of the update is that the village will be under threat from a new group of villagers, evil villagers,” he said. “They will raid in groups with pillagers and a new monster like a new miniboss.”

The new major update is set for a releaseat some point next year, but very shorlty, probably nearer the holidays, Mojang will be adding  a few appeitsers!

Stray cats and pandas will be added to the game. The  Pandas, Mojhang explained will also bring their staple food, Their will be Bamboo forests which is the Pandas natural habitiat and with this players will now have the ability to harvest bamboo in the game and create scaffolding made out of Bamboo!

To bring attention to detail tot he pandas, recordings were made of real pandas in china to help with the ceation of the pandas in the game.

Below is a little taster of what you can expect to find when the update is released!

So spread the word and and share this pagfe to let other Minecraft users know what to look forward to!