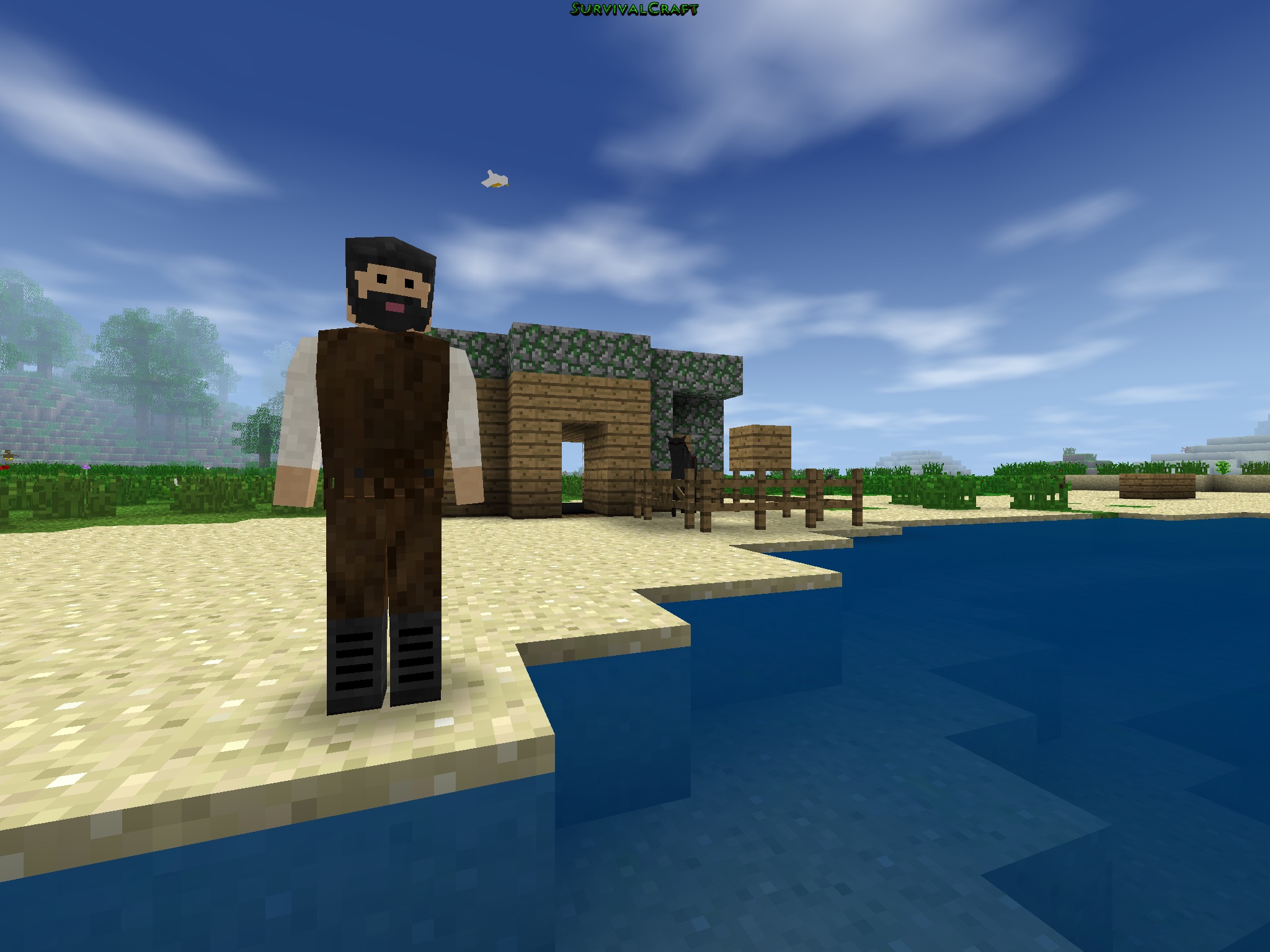 It was announced earlier this year that Minecraft will be getting a little face lift!

Minecraft, as popular as it is has always fell short in the graphics department but that is all about to change!

A new Update is set to be released called “better together update” which is going to enable multi play and give it a little face lift.

The new look will allow for players to experience 4K HDR graphics that will also give access to the ‘Super Duper Graphics Pack’,

The Super Duper graphics pack will add stunning effects to scenes such as sparkles on rippling water and dynamic shadows plus much more.

Members who have the Java Edition have been able to have the ability to include a modern touch to their worlds be tweaking with the coding, however now the average/novice player will be able to experience these features with the new 4K HDR graphics showing a more enhances look for lighting, shadows, water effects and more.

‘We’re also a little something extra, which we’re humbly naming the Super Duper Graphics Pack,’ Marsh Davies is the creative communications manager at Mohjang AB, the creator of Minecraft, shared in a blog post.”

Light will filter in glistening rays through puffy clouds, dappling the ground beneath rippling grassland and woodland all with dynamic shadows!’ 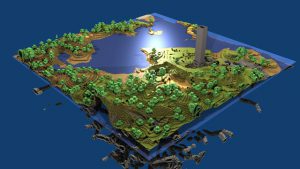 The plan is to release this update firstly on the Xbox One and Windows 10, where it performs at it’s best on high-end PCs and Project Scorpio, However there will be a delayed release of the Better Together update for the PlayStation 4, or PS4 Pro.

It is hoped to be fully rolled out by Spring 2018. 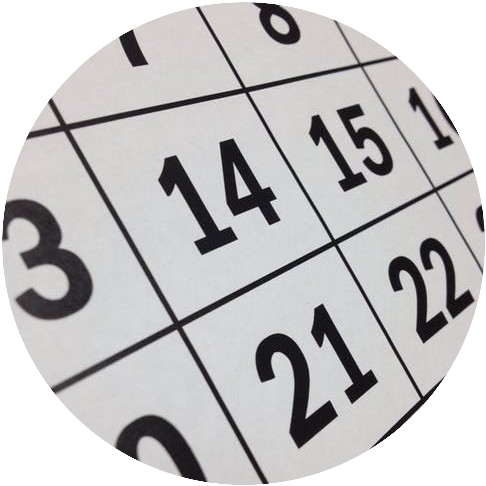 The digital storefront will allow players to buy resources such as maps, textures and skins that range in prices from $1 to $10 per item

However players will first have to by a new form of currency called  Minecraft Coins which will exist in a virtual wallet on the Microsoft Xbox Live console to start with. It will be accessible though for marketplace purchase on any platform you play the game on.

This live in a user’s Microsoft Xbox Live virtual wallet and is accessible for marketplace purchases on any platform.

.With this Digital storefront comes new e-commerce opportunities to bring more products to the gamer’s fingertips.

Nine businesses have joined forces with Minecraft to sell feature packs on the online storefront. They will receive 70 percent of the total in-app purchase and Minecraft will only keep 30 percent of the profits.

Minecraft already offers its users a store to make a variety of purchases. The new marketplace will offer a totally new business model for the more independent creative players.

Minecraft teamed up with famous players who are well known to the community to be able to give the members what they want!!

Altogether, Minecraft has become a global household name selling an astounding 121 million copies to players all over the globe and has 55 million unique monthly users, according to figures from Microsoft

This gives third party developers a chance at expanding their reach within the community and help grow this brilliant game even more!