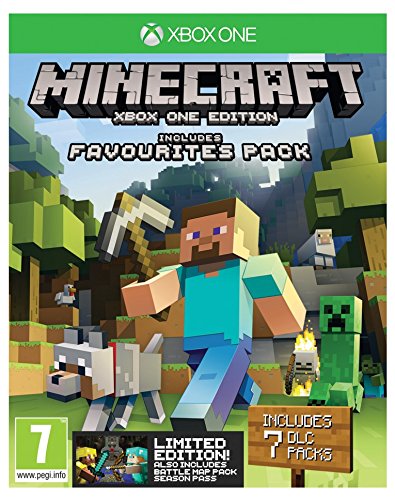 Last September I reported an exciting venture into live entertainment with Playcraft live. This was a show staged in a theatre involving live actors and Minecraft, the actors would perform and enter from the stage to the game as there mods and back again.

A few days ago it was announced by Minecraft and Netflix were teaming up and adding a Minecraft story mode series with the first three episodes being launched.

The interesting feature on this series is that you can actually how the story progresses through all five episodes with the first three being already available for you to stream now.

Telltale Games who were commissioned to produce this series unfortunately closed down. Luckily the last remaining staff at the doomed company managed to complete the work.

What is it then? a game or a show? well, I couldn’t call it a game as you have no control over the characters’ movements or their actions however you can interact with the story.

To begin with, when you choose to watch Minecraft story mode on Netflix, the series starts with a character named Petra who will guide you through a quick introduction to show you how the series works.

Once you have finished this you then can choose a male or female version of the main character whose name is Jesse. Once this is done you are free to set off on an adventure in the attempt of saving the world using your crafting skills and your friends.

The comedian Patton Oswalt voices one of the characters so keep an ear out and see if you know which character!

Minecraft: Story Mode can be streamed on any smart TVs, game consoles, iOS devices, desktops, via the Netflix’ service however if you want to view using an Android device then you will be required to download the official app from Google Play to do so.

Going back to is it a game or a show, the best way to explain it would be to suggest that it’s a choose-your-own-adventure experience. Netflix did announce that they for one do not view it as a video game. and went further with an announcement:

“We don’t have any plans to get into gaming, there’s a broad spectrum of entertainment available today. Games have become increasingly cinematic, but we view this as interactive narrative storytelling on our service.”

Not The First Interactive Show

Believe it or not, this is not the first ‘choose-your-own-adventure’ series Netflix have shown. They released   Puss in Book: Trapped in an Epic Tale although I don’t know the date it was launched or how successful it was.

It doesn’t sound like Netflix are interested in adding games to their streaming service and I, for one agree with this but choose your own adventure programs could become popular for the kids as with anything to do with Minecraft it stimulates the children. I do hope the second season is adapted for Netflix as I know how many kids love this game and I think a bit of participating in shows we watch has a more entertaining angle.

Let me know your thoughts and also I would love to hear if any of you have actually watched this on Netflix and what your experiences were?