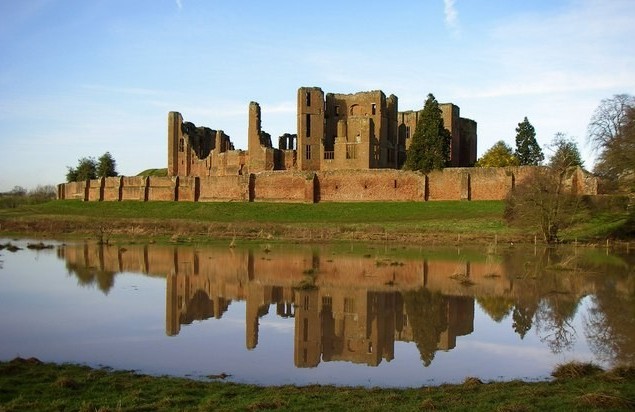 Minecraft never stops working to help bring to life history and I have discovered some pretty amazing articles on BBC News, although perhaps I should say they are not written articles but videos of the work that has been done to bring back to all its glory!

Kenilworth Castle is one of England’s most majestic castles. Considering the history of this land and the amount of back you can find throughout England and the rest of the United Kingdom then it has a high reputation to uphold.

Kenilworth castle was first built in the 1120s and has been used as a royal castle for the majority of its history.

In 1650 the castle’s fortifications were finally dismantled and the ruins later became famous thanks in part to Walter Scott’s 1821 romance Kenilworth.

That is not the end of the story as now Minecraft has stepped in and brought the ruins of Kenilworth Castle back to Life!

The famous Castle situated in Warwickshire has been “rebuilt” using the Minecraft Minecraft Technology which had been commissioned by English Heritage. The project is part of its Love Castles season.

Here is the finished work of Minecraft’s version of what Kenilworth Castle in association with English Heritage:

Part one – The Outside

Part Two – The Inside

Other famous historical buildings are being recreated regularly by Minecraft as well as Maps of Cities and also Planets!

If you any questions then please comment below or if you want to know what other rebuilds have taken place then ask away!