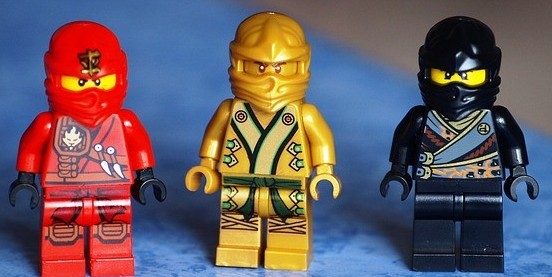 Lego Masters Returns for another year! Here in the UK the exciting new series of Lego Masters is due to be aired in the next few weeks where Contestants have to show off their skillsets and compete against each other to win the Lego Masters Title, make sure you tune in Lego fans!

Eight of the best amateur brick builders in the UK will be able to showcase highly imaginative creations to win the title of The Lego Master.

Their exciting creations will be judged by Fran Scott and Lego Groups Vice President of design Matthew Ashton.

The Show will be hosted by Melvin Odoom who returns in the role after he hosted Lego Masters 2017.

The Contestants line up as Eight highly skilled Teams of two which consist of various ages, which even includes a Dad and Daughter team in this year’s contest, highlighting once again how diverse Lego is for all age groups. 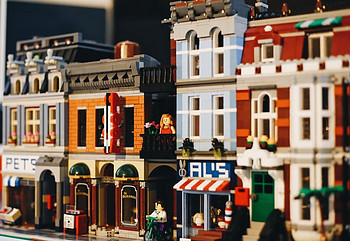 What’s the show about?

Teams can be made up of any duo. There is a varied mix of people from parents and children to university students, as long as you are passionate about Lego then you can enter!

All Contestants are selected via auditions at the start of each year just like talent shows such as Britain’s got talent and literally, there are thousands of applicants.

The numbers are gradually whittled down to eight elite teams with carefully designed challenges to enhance the creativity and talents of the finalists, these challenges are set out and designed to examine team work, creativity, imagination and skill. There will be two challenges to complete in the Lego Masters auditions.

The reason this program is attracting so many contestants from diverse age groups and  backgrounds is down to it being for all age groups, it’s not only fun but there are technical skills involved in order to create the structures in Lego.

Along with two eagle eyed resident judges there will be a host of celebrity guest judges throughout the series who are all crazy Lego fans.

The judges lined up for Legomasters 2018 are: Paddy McGuinness, Rob Beckett, Johnny Vegas, Chris Ramsey and Sue Perkins resisting in some funny humour along the way. Legomasters will start during the beginning of November as a knockout contest where a single team will leave each week in dramatic scenarios and high pressured building time limits,

I thought a short blog letting the world know about this program would be worth while as it certainly offers a different and more intellectual and engaging entertainment than the normal knockout contests that are on TV that generally are based around cooking or singing contests.